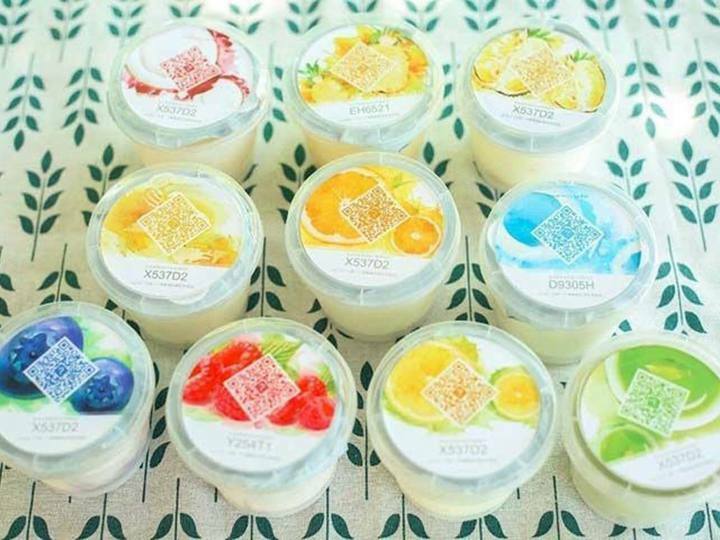 Yogurt is rich in probiotics and promotes digestion, so daily consumption of yogurt is of great benefit to the human body. It is reported that many Indians like to drink yogurt. Why is this? This is mainly due to the dietary habits of different countries.

Indians like to drink yogurt, which is mainly related to their eating habits. There are many lambs, chicken and various seafood in Indian food, and curry is used in almost every dish, which makes Indian food very greasy and difficult to digest. Therefore, after eating these dishes, drinking a cup of yogurt can not only relieve oiliness but also help the stomach and intestines digest food. Therefore, many Indian customers bought our yogurt maker machine to produce yogurt products for selling in their domestic market.

Who is not suitable for drinking yogurt?

Shuliy Machinery aims to support the best yogurt processing machines and yogurt making crafts for the worldwide users, which has developed a whole set of yogurt machines since founded in 2011. Until now, our a series of yogurt processing machines mainly include milk or milk powder storing, heating, homogenizing, sterilizing, fermenting. With much manufacturing and overseas trading experience, we have full confidence to serve every visiting customer well. Sincerely welcome you to visit our yogurt machine factory.